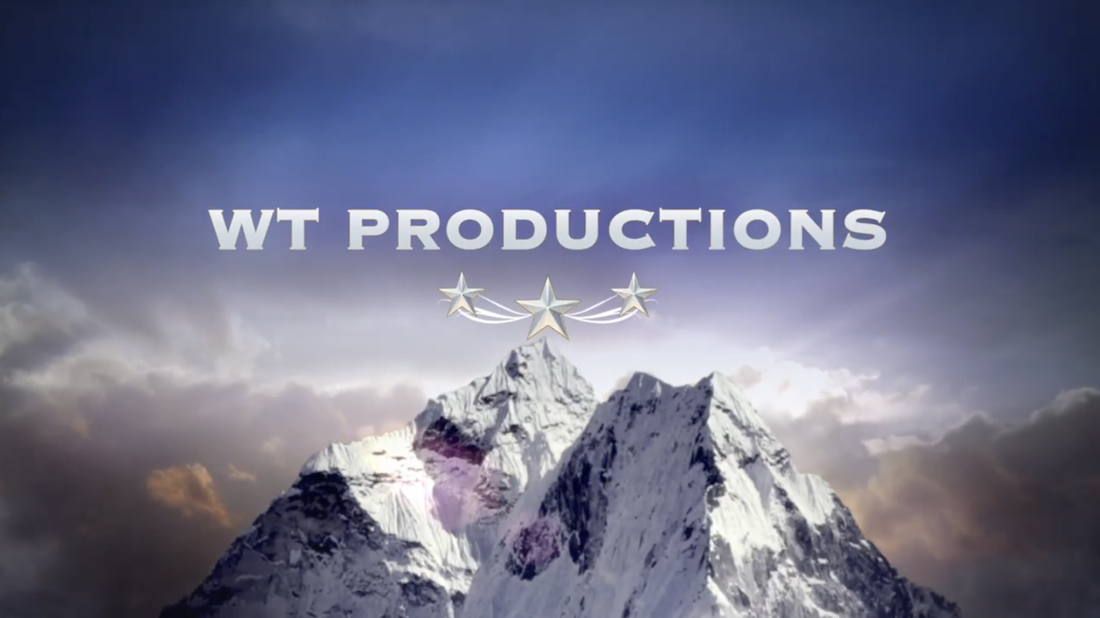 WT Productions was formed by Debbi Dennison and Carl Zeitler when they began to collaborate to co-produce and co-write the script for the murder mystery dinner theatre production Cupid Must Die! They continued these roles for the productions of Murder's Day and And the Murder Goes to... They also co-directed another murder mystery script they collaborated on called A Grovey Kind of Murder. Dennison and Zeitler partnered with Vero Vero Theater to present Seasonal Ties in December 2017. This collection of six short plays dealt with Christmas and the winter holiday season. In 2018, they produced Seasonal Bows, which was a different collection of six short plays with the same style and theme.

The team that brought you last year's successful Seasonal Ties rings in this holiday season with another collection of six short plays that takes Christmas and the winter holidays and looks at them from different perspectives. Seasonal Bows blends light comedy, dark comedy, and drama to put a unique spin on this traditional time of year. The six short plays include Write Your Own Christmas Adventure, Branching Out, Bowtiful, Holiday Leftovers, Final Bows, and Wrapped Up in a Neat Little Bow.

Date of debut run: November 30-December 9, 2018
​The original cast featured Bill Boggs, Nancy Braus, Jen Connon, Doreen Dawson, Patrick Deering, Debbi Dennison, Kristen Duerdoth, Isabella Ford, Danny Glenn, Carolyn Larsen, William Smith, and Carl Zeitler
​
"Clever, creative, funny." "It's a wonderful and very entertaining play. The cast was wonderful. You won't be disappointed!" "Fabulous show!! Don’t miss their last weekend!!" "Wonderful show. Ferociously funny, acted superbly, and with a dose of Christmas reality added in to help us keep our perspective. We hope these playwrights will continue their Yuletide creations to make a Christmas tradition for us." "Great job cast and crew...very original script ideas as well!" "VERY funny...ALL the characters were great!!!! And Carl and Debbi have a weird sense of humor...it's great!!!!" "Great show. I loved it! I really enjoyed how the last portion tied everything together. Really loved the Christmas trees and the Holidates concepts! Congrats to the playwrights!" "It's hilarious and unique!" "Imaginative, thought-provoking, fun!" "So funny! The magic scene in the pageant KILLED US!" "Very well done! I was smiling/laughing the whole time and emotional at moments. All the makings of a great production." "Debbi Dennison and Carl Zeitler have written, directed, and produced six wonderfully intelligent and entertaining scenes that took me on an emotional journey, and I loved every moment! Terrific talent throughout. This is one holiday show not to be missed!" "I hope you continue this every year. Some people see A Christmas Carol or The Nutcracker to start the holidays. My girlfriend and I saw your show last year and that’s why we came back this year. It’s the start of a tradition for us."

As the holiday season approaches, people anticipate their yearly Christmas traditions: Christmas songs, decorating the tree, Santa Claus, time with loved ones, and so on. WT Productions offers a new production called Seasonal Ties that takes some of those traditions and stands them on their head. Ring in the holiday season with this collection of six short plays that takes Christmas and looks at it from different perspectives. Seasonal Ties blends light comedy, dark comedy, and drama to put a unique spin on this traditional time of year.  The six short plays include For It's a Jolly Old Memo, Sure, Hands Off!, Global Warming, Three for the Road, and December 26th: The Aftermath.

You are cordially invited to the most glamorous post-Oscar party in Hollywood. Mingle with all types of people in the entertainment business including the most recent Oscar winning actress and resident diva, an up-and-coming director, a maven of red carpet reporting, a hapless and harried personal assistant, a well respected but often ignored multiple winner of the Science and Technical Academy Award, his niece from Kansas with an extreme fascination of movies and absolutely no filter in her comments, and a surprise guest who shows up wearing...well, you have to come to the show to find out. One of these characters will not survive the evening and another one of them will make sure of it!

Travel back in time to 1966. The newly formed Elk Grove Village Park District has received mixed reactions from the local community. A prominent and extremely upbeat citizen seeks to become the first director of the Park District and has organized a meet-and-greet event to win favor with the community. Several people join in the festivities: a grumpy and paranoid farmer, a children's librarian who carries around a stuffed elephant, a local businessman who is highly enthusiastic about a brand new TV show called Star Trek, a first-year high school math teacher who has the urge to protest pretty much anything under the sun, a village employee who writes the community newsletter but has aspirations of being a TV news reporter, and a free-spirit hippie outsider who has random premonitions. One of these seven individuals will die during the course of the evening. The other six will be suspects with motives, means, and opportunities to have committed the murder.

It would be the typical Mother's Day brunch, but this family is anything but typical. Mom has had to wait for 2 weeks after Mother's Day to celebrate because her five offbeat children can never agree on anything. There's Neil, her favorite, who is most interested in himself, fashion, and being pampered. Anything or anyone else is a distant second. There's Jane, who goes all out to get her mother to notice and praise her. There's Mikey, who is part of the local forest preserve police but desperately wants to join the city force. There's Carrie and Terry, twins who are inseparable and have the tendency to finish each other's sentences. They believe they're identical twins even though they are not. And then Uncle Paul shows up out of the blue. He hasn't been around for decades. What does he have up his sleeve? One of these characters will die, and the rest of them will be suspects. Can you solve the case of Murder's Day?

It's Valentine's Day, and Cupid is hosting his annual exclusive party to celebrate love and romance. Not everyone is enchanted with Cupid on this occasion, however. Six quirky individuals--whom Cupid labels as "misfits when it comes to love"--have arrived at the party. These misfits include a self-proclaimed nerd who lives with her parents and is obsessed with baking and the Food Network, an eight-time divorcee who has just come from an event at which he performed as a clown, a successful business woman who has no time for love except for her six cats, a homeless man with a limp, an aspiring puppeteer with a severely flirty hand puppet, and the Grim Reaper himself. These six all have some issues with Cupid. During the course of the evening, someone is going to die. Will Cupid survive? Will love survive?

Click on the button to view WT Productions' Photos